← Prev: Small Businesses: It may not be not too late to cut your 2019 taxes Your home office expenses may be tax deductible → 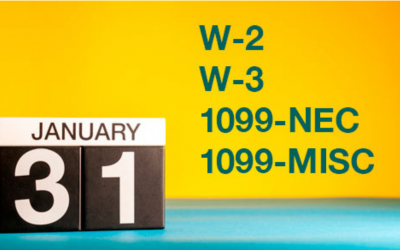 With the 2023 filing season deadline drawing near, be aware that the deadline for businesses to file information returns for hired workers is even closer. By January 31, 2023, employers must file these forms: Form W-2, Wage and Tax Statement. W-2 forms show...

END_OF_DOCUMENT_TOKEN_TO_BE_REPLACED

2023 tax calendar To help you make sure you don’t miss any important 2023 deadlines, we’ve provided this summary of when various tax-related forms, payments and other actions are due. Please review the calendar and let us know if you have any questions about the...

END_OF_DOCUMENT_TOKEN_TO_BE_REPLACED 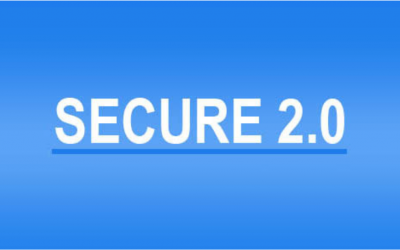 On December 23, 2022, Congress passed the Consolidated Appropriations Act of 2023. The sprawling year-end spending “omnibus” package includes two important new laws that could affect your financial planning: the Setting Every Community Up for Retirement...