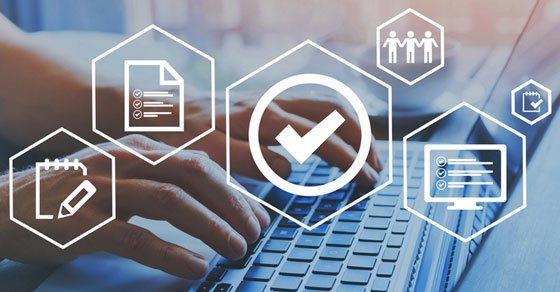 Some software costs are deemed to be costs of “purchased” software, meaning software that’s either:

The entire cost of purchased software can be deducted in the year that it’s placed into service. The cases in which the costs are ineligible for this immediate write-off are the few instances in which 100% bonus depreciation or Section 179 small business expensing isn’t allowed or when a taxpayer has elected out of 100% bonus depreciation and hasn’t made the election to apply Sec. 179 expensing. In those cases, the costs are amortized over the three-year period beginning with the month in which the software is placed in service. Note that the bonus depreciation rate will begin to be phased down for property placed in service after calendar year 2022.

You must deduct amounts you pay to rent leased software in the tax year they’re paid, if you’re a cash-method taxpayer, or the tax year for which the rentals are accrued, if you’re an accrual-method taxpayer. However, deductions aren’t generally permitted before the years to which the rentals are allocable. Also, if a lease involves total rentals of more than $250,000, special rules may apply.

Software developed by your business

Some software is deemed to be “developed” (designed in-house or by a contractor who isn’t at risk if the software doesn’t perform). For tax years beginning before calendar year 2022, bonus depreciation applies to developed software to the extent described above. If bonus depreciation doesn’t apply, the taxpayer can either deduct the development costs in the year paid or incurred or choose one of several alternative amortization periods over which to deduct the costs. For tax years beginning after calendar year 2021, generally the only allowable treatment will be to amortize the costs over the five-year period beginning with the midpoint of the tax year in which the expenditures are paid or incurred.

If following any of the above rules requires you to change your treatment of software costs, it will usually be necessary for you to obtain IRS consent to the change.

We can assist you in applying the tax rules for treating computer software costs in the way that is most advantageous for you. 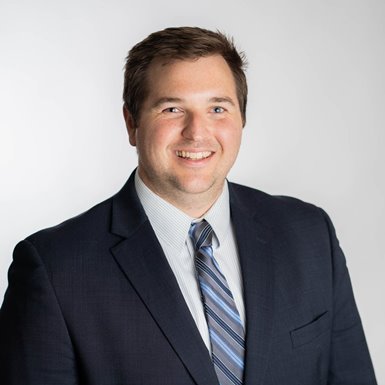 Chris joined the Harper & Co team in July 2020. Currently, Chris is working hard to complete his CPA certification. He has gained both public accounting and corporate experience over the course of his career. He launched his career in public accounting then spent a couple years in the corporate world before realizing his passion is the “public” in public accounting. Chris enjoys interacting with clients and helping to guide them toward growth as a business. He likes to build that relationship with clients where they can rely on him to provide solutions to any problem they may face in their growing business.

Chris and his wife Dani live in Dublin with their daughter Olivia and pup Brogan. He spends most of his free time watching sports or binging through a new tv show. He enjoys spending time with his friends at a nice patio enjoying a local beer. 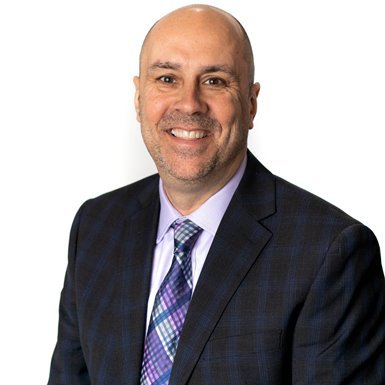 Jim joined the firm in January 2020 and brings over 20 years of experience in both income tax and financial statement preparation.  Jim has established a solid reputation and high levels of trust with many small businesses, individuals, and not-for-profit clients through his consultative approach around how best to navigate the ever-changing tax landscape.  Jim enjoys building relationships and helping every client feel confident that their tax situation is being carefully managed and reviewed to ensure maximum return on their investment in his services.

Jim is an Ohio guy through and through having lived in Columbus his entire life.  You will find him making the most of summertime as his favorite hobbies are all outdoors and related to water.  Once fall hits, he will be cheering on The Ohio State Buckeyes and dreading the winter as he must put all his water toys into storage.  Jim and his fiancé Christine reside in Dublin and as his son Tyler, and her three daughters, have now all flown the nest, Jim and Christine will finally find time to tie the knot! 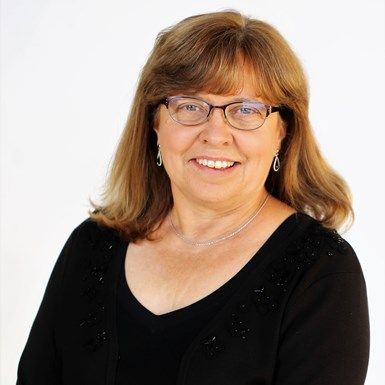 Becky Bodemann joined Harper & Company in 2013. Becky brings over 43 years of experience to our team. She excels in both the tax preparation an accounting arena. Her strive to make the clients experience as stress free as possible and seeing relief on the client’s face is what makes the challenges worth it.

Becky enjoys being a part time retiree and spending her extra time with her husband of 43 years. When she isn’t at the office she loves spending time with her grandson or traveling to Florida to spend time with her father. 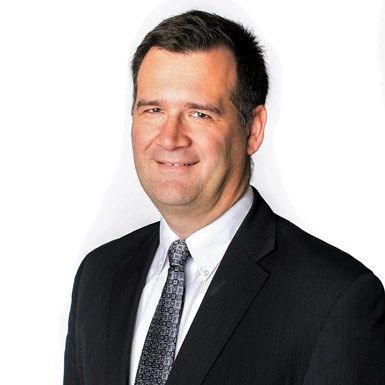 Paul joined the firm in August 2017. Paul has more than 15 years of experience as a CPA in public accounting and trust tax preparation. Paul has served small businesses, individuals, trusts, estates, and not-for-profit clients.  He enjoys and is dedicated to helping his business and individual clients solve complex tax issues.

Paul has been married for 15 years to his wife, Dana, and they have has a daughter, 13, and son, 10.  Their daughter plays the French horn in middle school while their son plays travel baseball and basketball throughout Central Ohio. 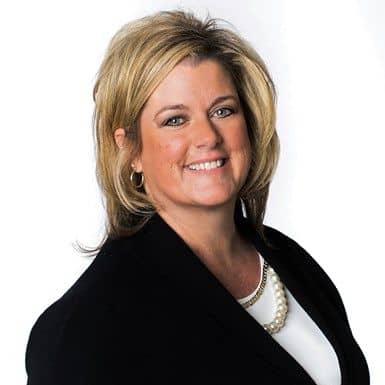 In her spare time, Holly enjoys traveling and spending time with her three children, Austin, Riley, and Megan, and her husband Glenn 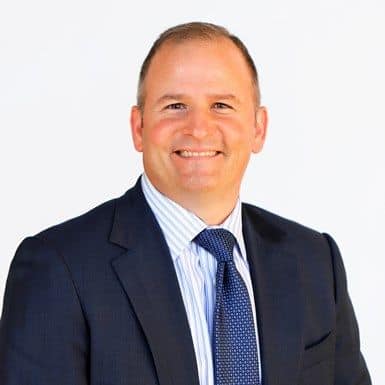 Glenn Harper started his Tax and Consulting career in December of 1989, while enrolled at The Ohio State University. Upon graduating from OSU in 1991, he continued his pursuit of bringing the intangibles to the accounting and consulting industry. After attaining his CPA in 1994, he continued to evolve and change the way he wanted CPA’s to be perceived/used for their clients.

The fundamental premise for his motivation is simply to help people. Being able to bring the insight needed to address client’s questions, issues, and problems; the ability to bring clarity, different perspectives, and to support clients is what makes Glenn and his Team stand out among other CPA’s.

Work is not work if you have fun and you enjoy going to the office. Making a difference in people’s lives, taking away the stress from clients, showing clients how great it is to have more free time, is where Glenn likes to be.

In his spare time Glenn enjoys time with his wife, Holly, and his children Austen, Riley, and Megan. Of course, he enjoys golfing, fishing and hiking. 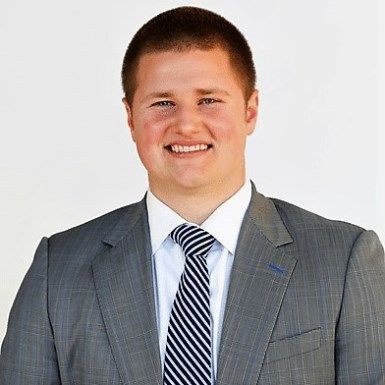 Austin has been a part of Harper & Co. since birth.  He is currently working towards his BSBA with a major in accounting at Ohio University. You will find him in the office during his breaks. 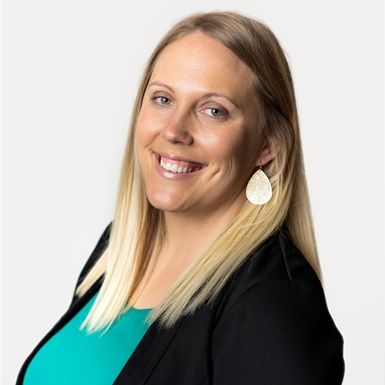 Ashley is the newest member of our Team here at Harper and Co. Ashley has more than 10 years of Executive Assistant experience.
She’s also never one to pass up a challenge. It is safe to say Ashley loves the new challenges each day brings.

While outside of the office, Ashley is just as fast paced ‘trying’ to keep up with her many nieces and nephew in state and out of. Originally from Wisconsin, still Wisconsin at heart… Which obviously means she is a fan of any cheese and most cold brews. 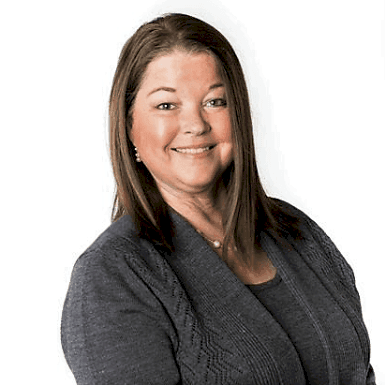 Amiee joined the firm in January 2018. Amiee has more than 15 years of customer relationship management experience. She is known for her attention to detail and ability to organize anything that comes through the office. Amiee has been an integral part of the firm’s paperless aspiration.

Amiee published her first adult coloring book in October 2017. When she is not at the office you will find her supporting her kids on the soccer field, at the ball diamond or in the karate studio. 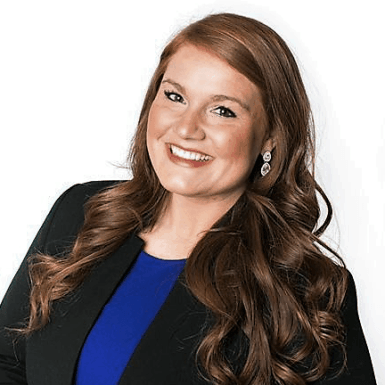 Hannah joined Harper & Company in January 2018. You will likely encounter Hannah as part of the front desk dream team when you come through the door or call the office. She believes that customer service is the lifeblood of Harper & Company and the standard of care we provide is unparalleled.

While Hannah finds the fast pace of the accounting world exhilarating, her time away from the office is her real driving force. Hannah is a Columbus Native and loyal sports fan, who loves to shop local, eat cheese, travel, and spend time with her husband J and two sons. 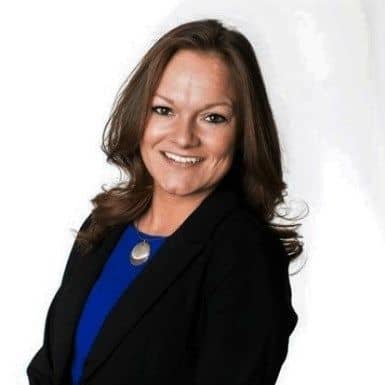 Heather has been with the firm since January 2016. Heather is likely to be one of the first interactions you’ll encounter at Harper & Company. Her work ethic and attention to detail are a vital part of our day to day operations. Heather is multi-faceted and handles a lot of our client communication.

Heather is an avid outdoorsman and loves to stay active from yoga to kayaking and everything in between. She enjoys traveling with her daughter.

Heather is working towards her B.S. Business Administration – Accounting. 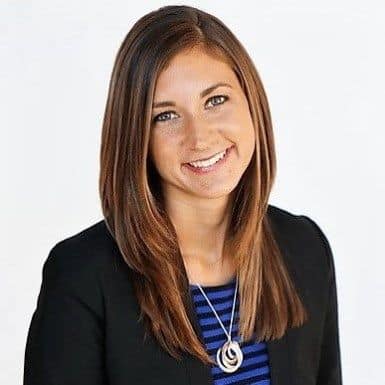 Julie joined the firm in November 2013. Julie has 10 years of experience in leadership. She has served both small business and corporate in leadership positions. Julie loves a good challenge and competing in any realm. She is committed to providing an environment to be comfortable, confident and knowledgeable about your decisions empowering you to achieve success.

Julie has been married for almost 10 years and has two daughters. She enjoys traveling, sporting events, running, and spending time with her family. 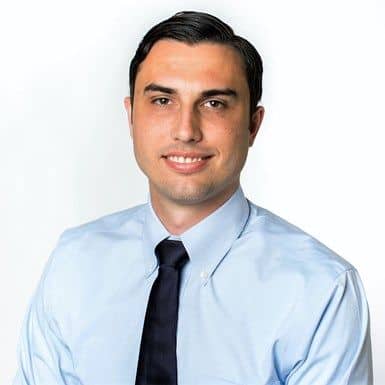 Austen has been a part of the Harper and Company team for nearly three years. Like any young professional living in the heart of the Midwest, Austen enjoys a good craft beer from any one of the many microbreweries in the Columbus area. Austen is an opportunist for adventure; whether it’s rock climbing at Red River Gorge, skiing at Snow Shoe Mountain, or hiking through the forests of Oregon.

In the office, Austen is never afraid of a challenge and enjoys working with the clients and local business owners that play such a prominent role in his favorite city. 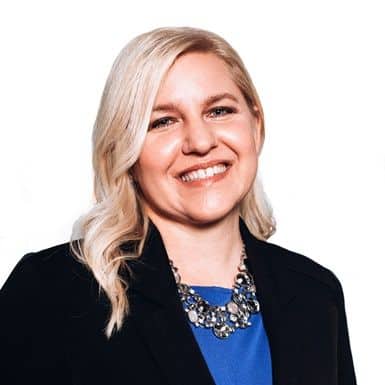 Katie has been with the firm for 25 years and has 25 years of experience in personal and corporate tax. She has a proven ability to provide professional assistance in financial decisions and tax filings. Katie’s goal is to not only provide professional help through financial situations and tax filings, but also to provide comfort to all her clients. She wants them to know that she is there for them throughout the year to guide them for everyday financial decisions and questions.

Katie is always up for an adventure which includes paddle boarding, target shooting, boating or camping. She enjoys spending time with her husband Jerry and her two children.